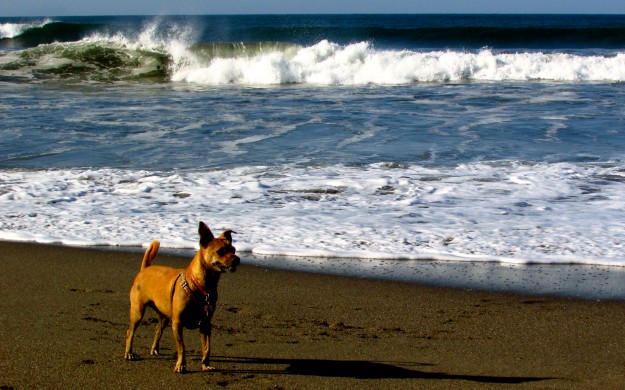 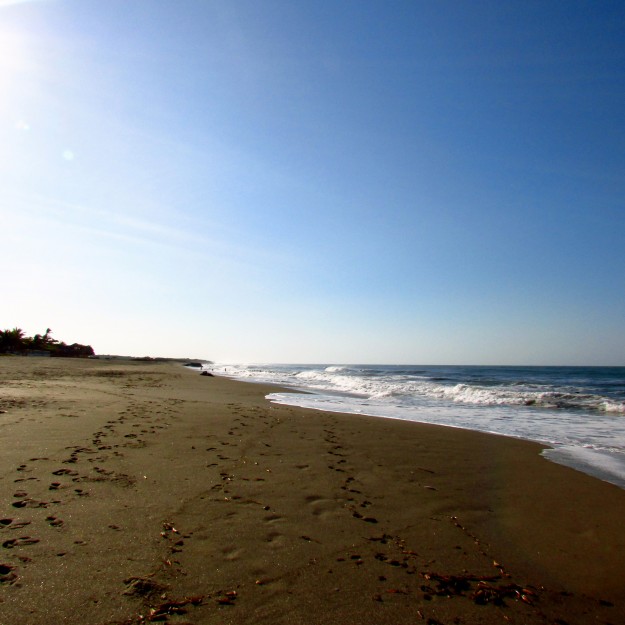 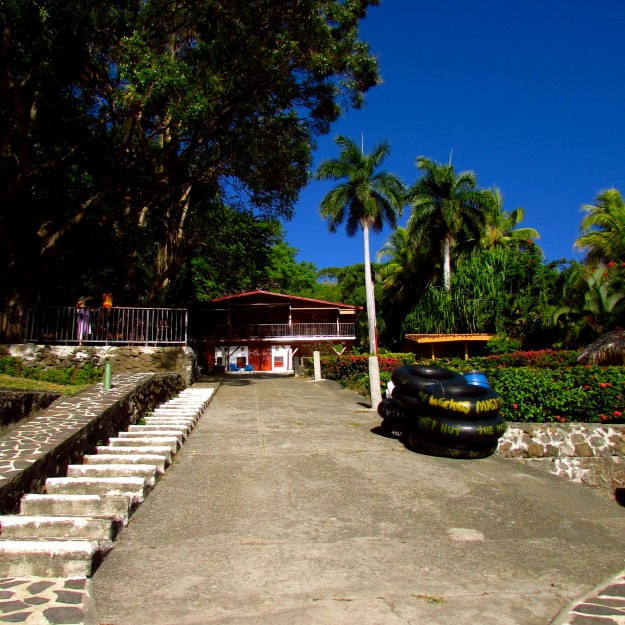 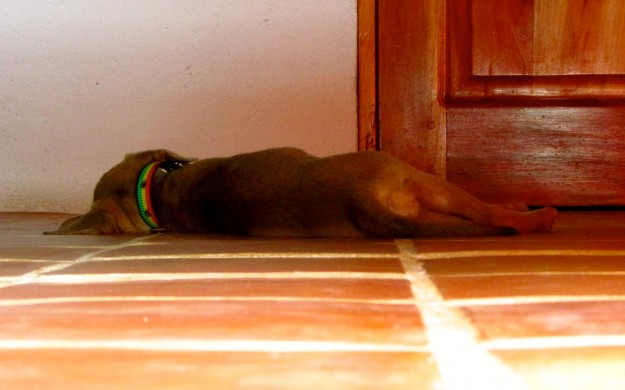 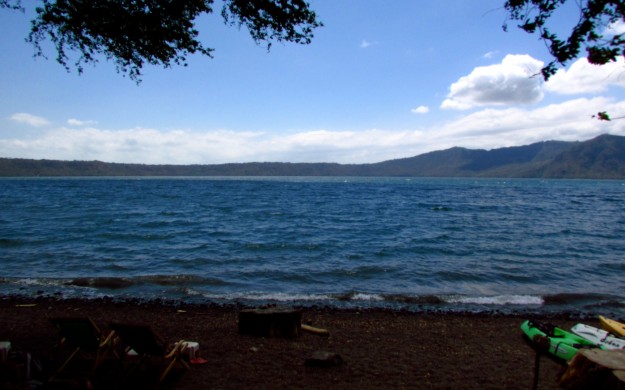 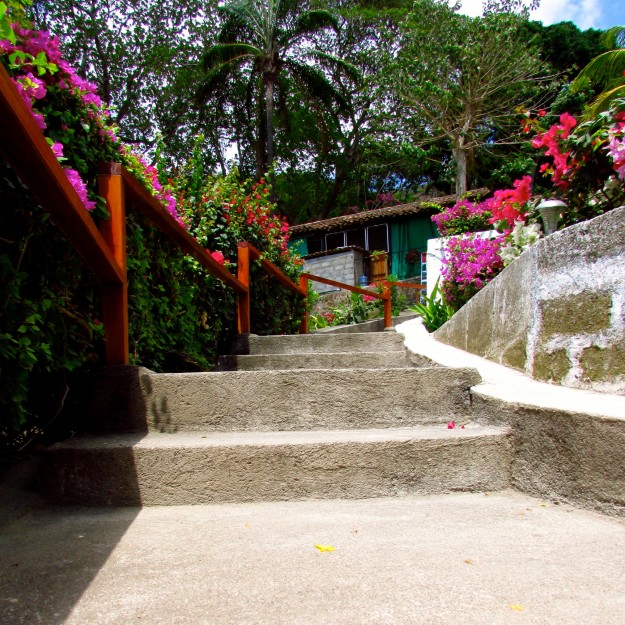 One thought on “Two Borders, a Beach and a Lake: Nicaragua Pt. 1”