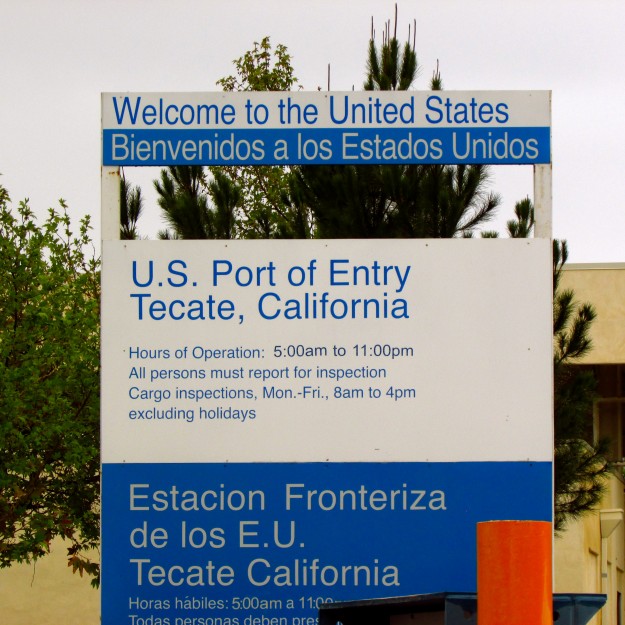 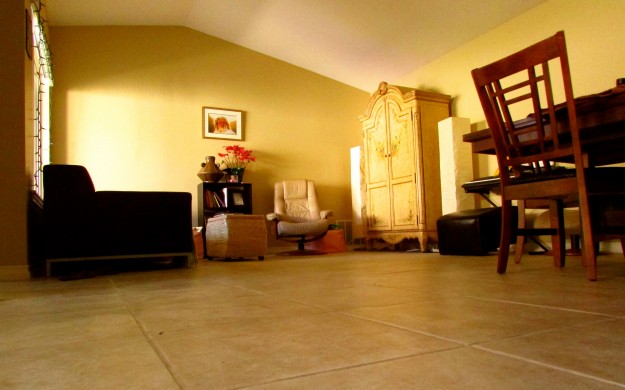 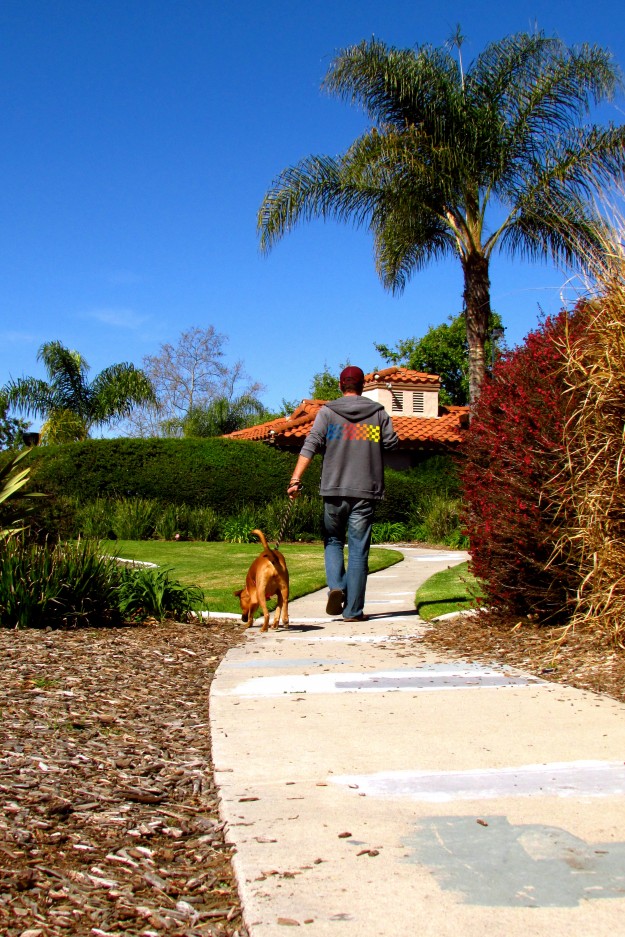 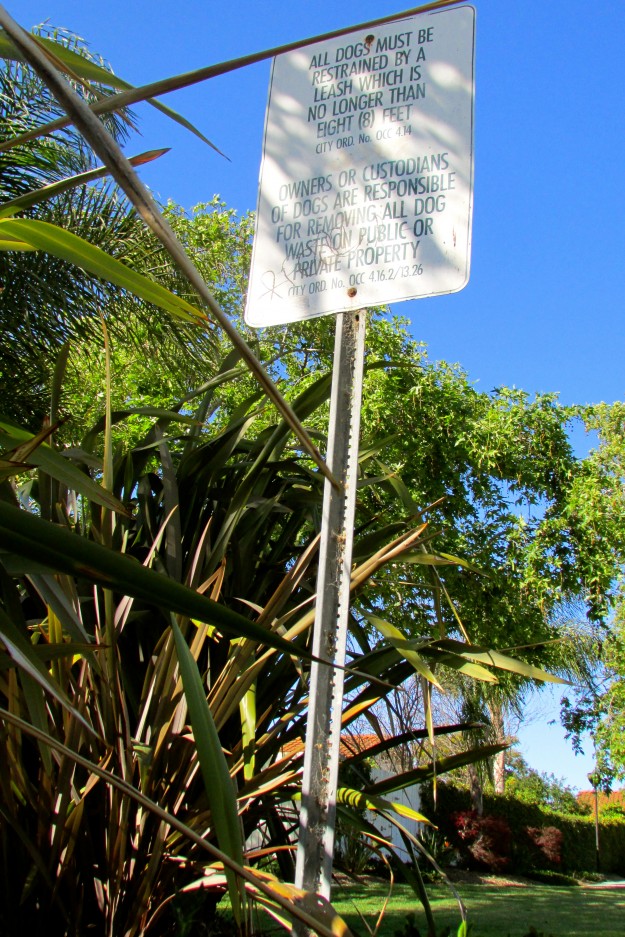 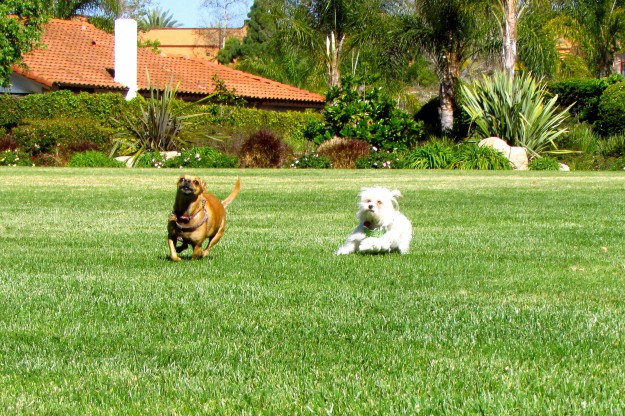 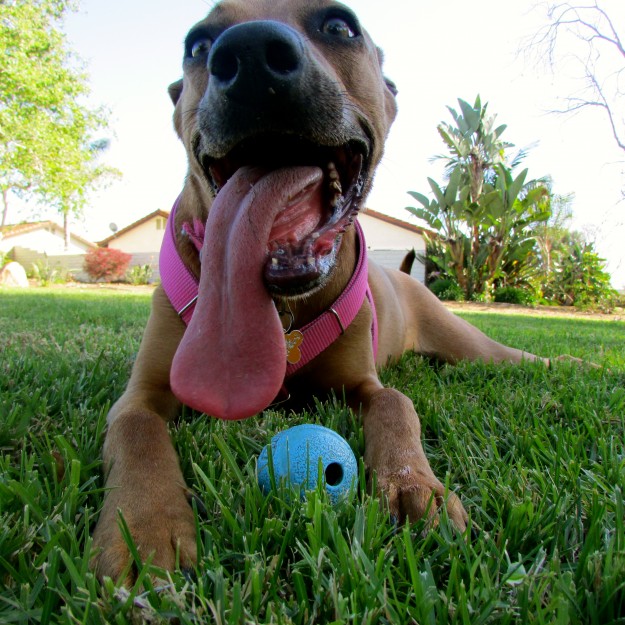 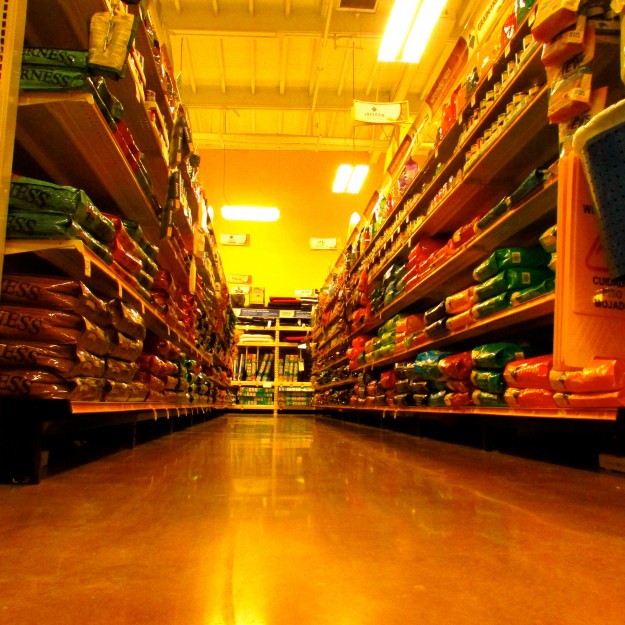 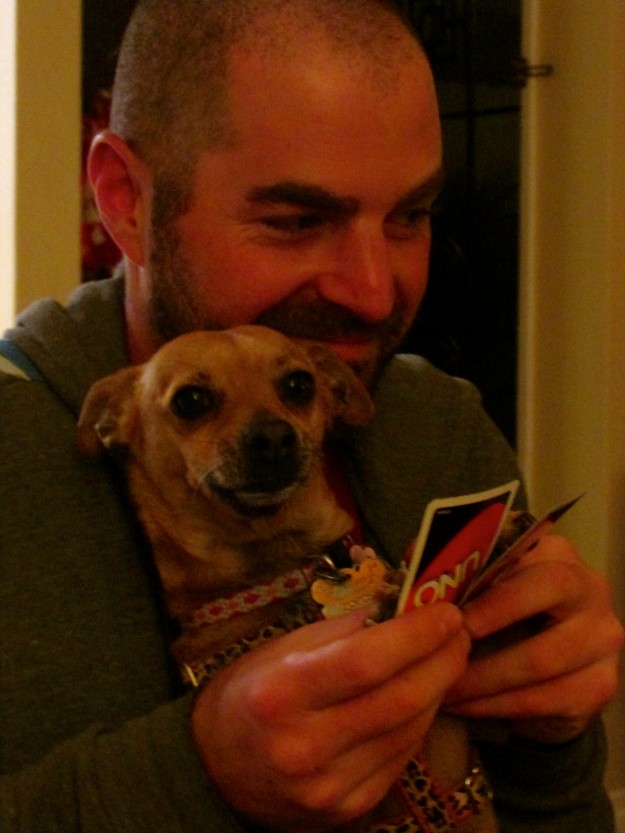 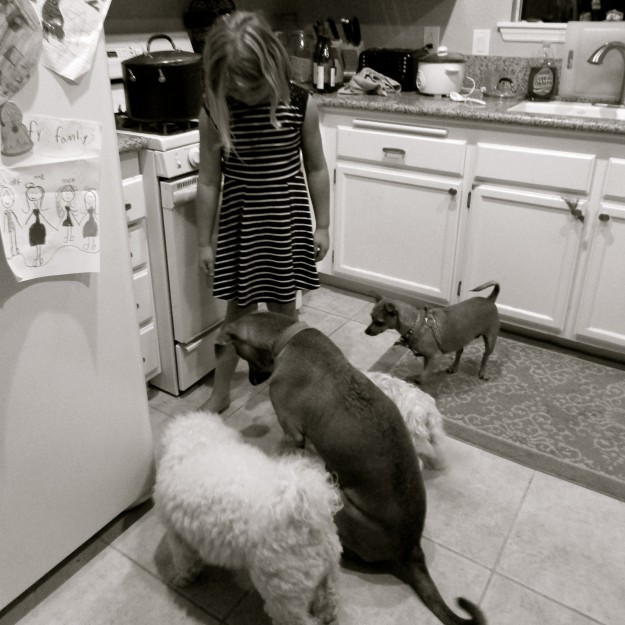 4 thoughts on “Reunions, Regulations, and Repairs”